Where Have Joro Spiders Been Reported?

Have you seen one in your yard?

A Joro Watch isn’t easy. Spiders can’t be tagged in the same way as a turtle.

For a lack of sophisticated programming skills, I’ll just manually include a list of states. I tried counties, but the spiders moved quickly.

This is from a North American perspective, not East Asia where they are a native species.

First spotted in Hoschton, Georgia in 2013, it has found its way throughout northeast Georgia, just outside of Atlanta. Take a look at a map developed by University of North Georgia scientists in 2020. Their map is pretty cool as well as thorough.

With each breeding season, expect their reach to grow. Where the wind blows, literally, it where they can go. Plus, as they managed to make it from Asia to the United States, hitchhiking is within their skillset. If they can go 11,000 miles from Tokyo to Hoschton, Georgia, they can surely manage a 100-mile trip.

A study published in the journal Physiological Entomology says the Joro spider is heartier than first thought. It says the Joro can survive cold weather. That means states farther north than previously expected might see the colorful spider.

Have you seen any? Get a good snap and post it in our Facebook group. Tell us where (city), what context (under your eaves, on the playset, etc.), when, and anything interesting. If you take an especially good one, we might ask if we can use it on our site (with full credit to you). Happy Trails! 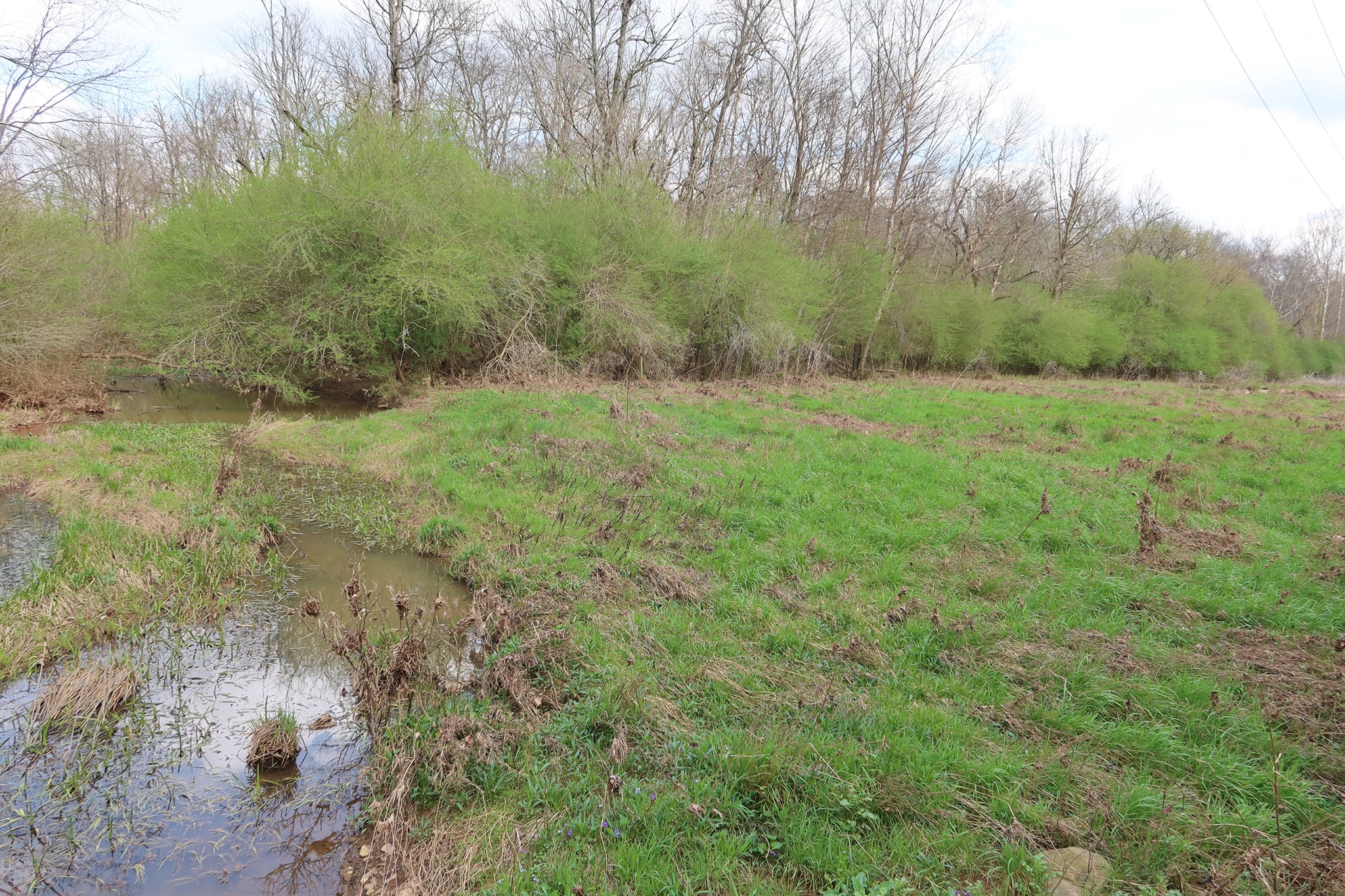